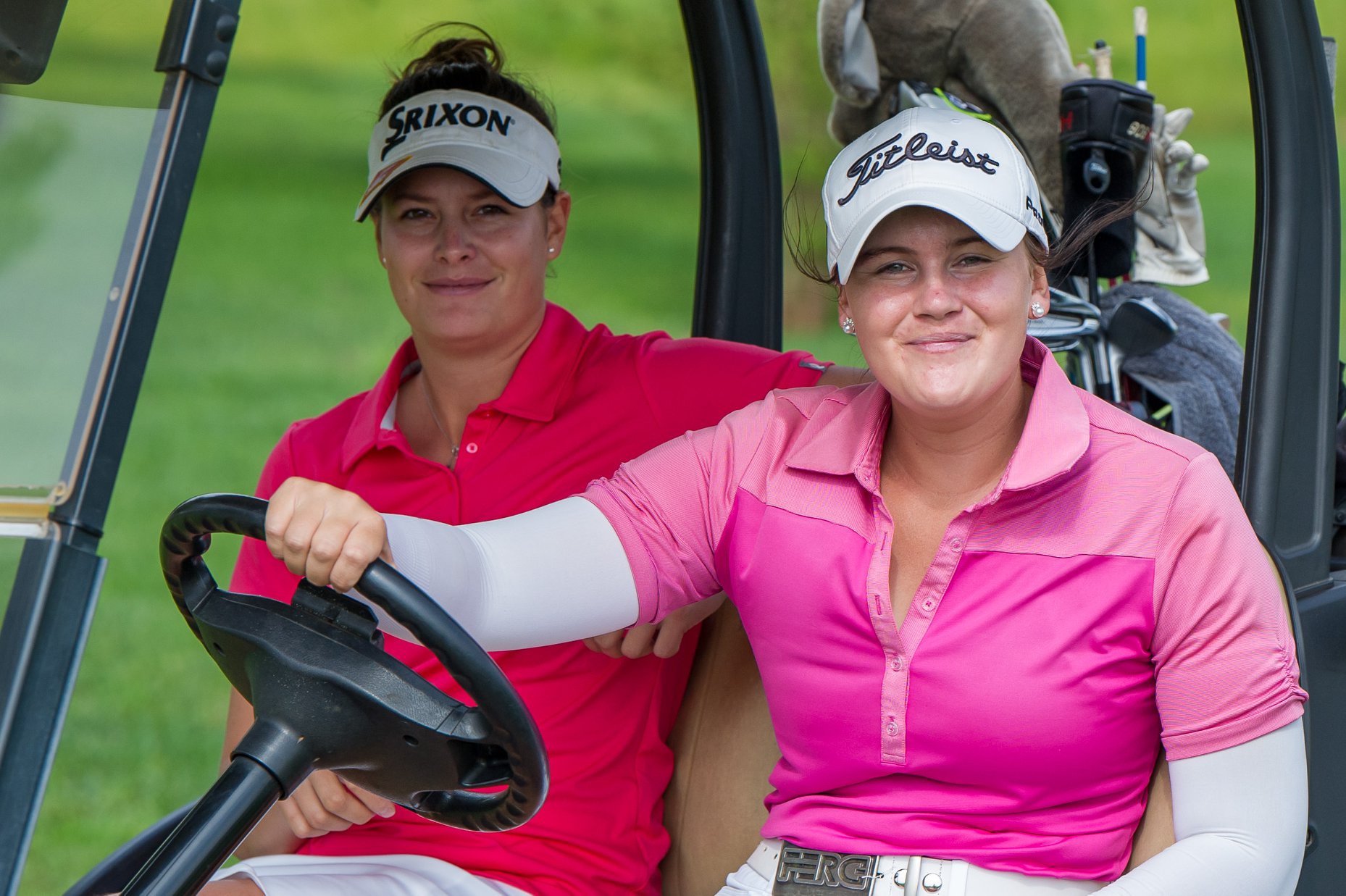 The second event of the Sunshine Ladies Tour was the Serengeti Team Championship. This tournament had a different format than the tournament before. We played best score with two pro's so I teamed up with Shawnnelle de Lange who I met at the first tournament. We played at Sergengeti Golf and wildlife estate which is a Jack Nicklaus signature golfcourse. We played Betterball and I enjoyed both the course and the format a lot because it differed from the usual tournament conditions and made it very interesting. So what we did was, one plays it safe so the other one can be more aggressive. This worked out really well especially the last round. We both played really well so we had a lot of birdie opportunities. on the final day we made -9 to finish with a total score of -11. After day one with a -2 we were 14th on the leaderboard so we made a big jump to earn a tied second spot.

Saturday I fly to George for the next tournament which starts the 15th at George Golfclub. So now I have some time to practice and get some rest. I am looking forward to the next one! 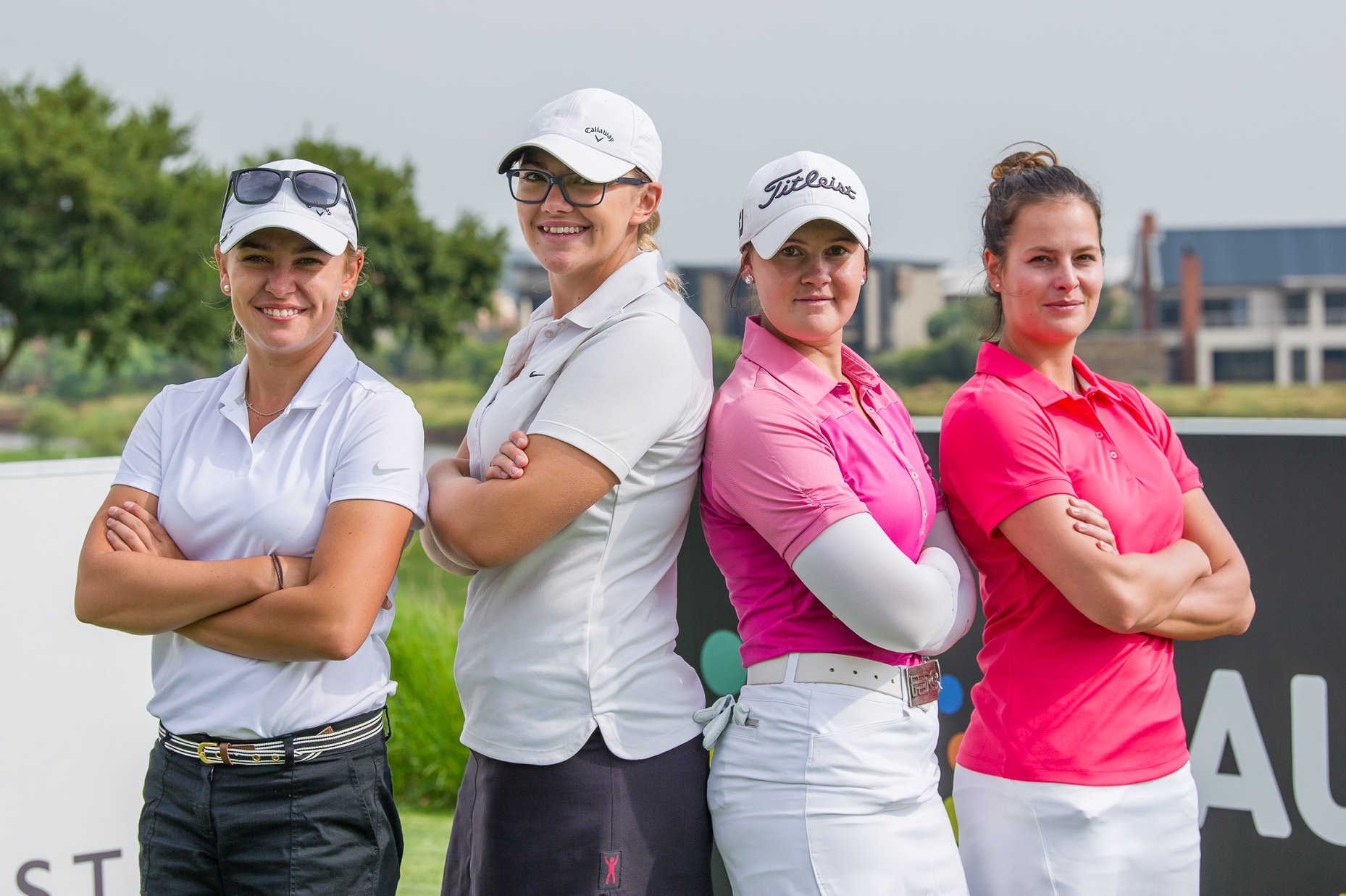