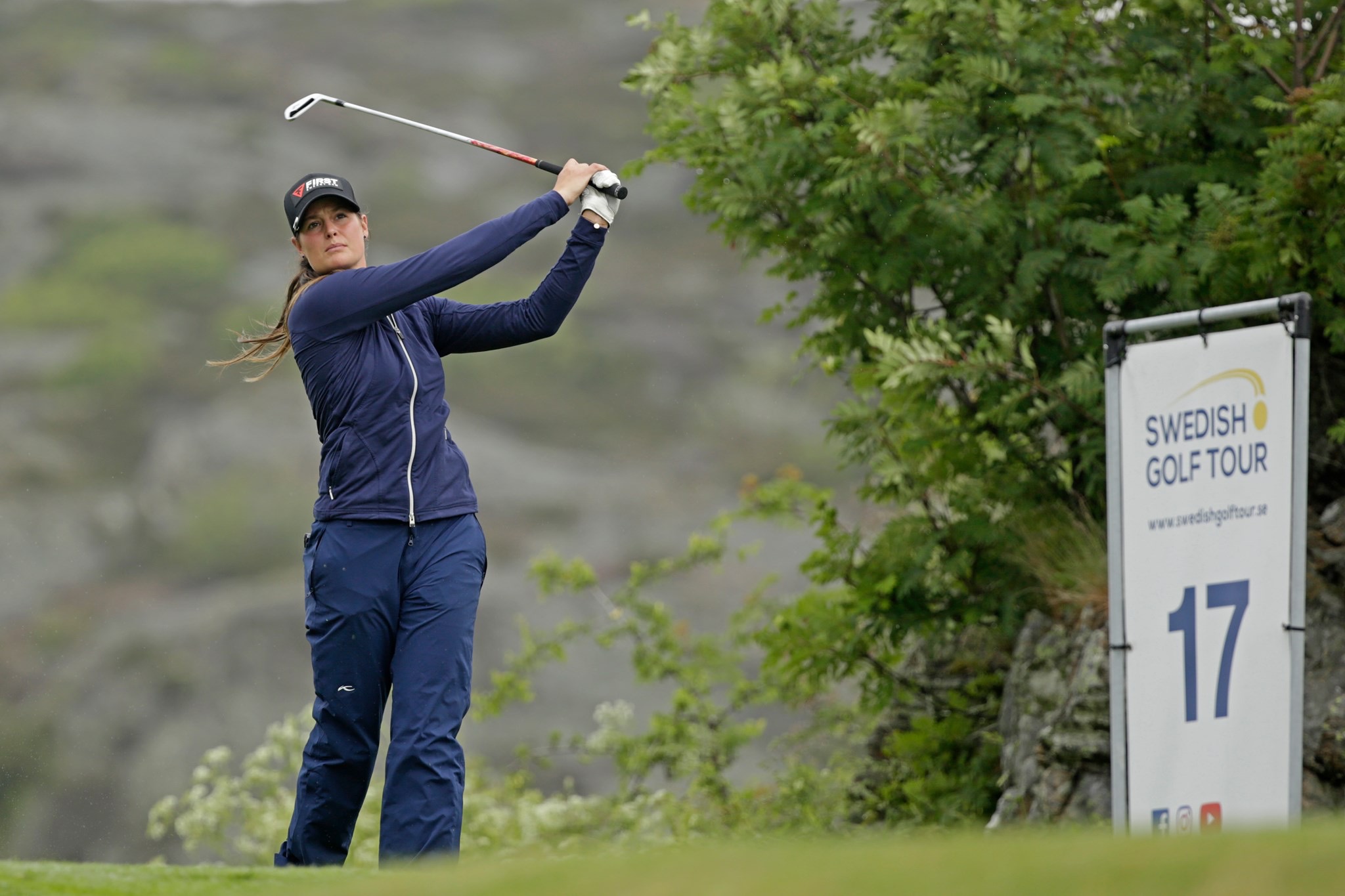 The last 3 weeks kept me busy with a streak of tournaments. After playing the la Reserva de Sotogrande, I went to Lavaux (Switzerland) where I played allright, just didn’t have the game to finish well. I finished 36th.

The week after I played in Finland at Messila Golf. Really enjoyed this course and had a very experienced caddy on the bag too. It went well but again not the best finishing round but still managed to get a 1 under back 9 to compensate my mistakes on the first nine. In Finland I finished 16th. It was my first time going there and I experienced it as a really friendly country with some good weather that week.

Last week I played the Skaftö Ladies Open in Sweden. I have never played a tournament before that was organised so well. It was quite a drive of two hours from the airport to the golf course. They still had courtesy cars to pick us up. (Even at 2am in the morning) and we were hosted in housing of members which was very nice. We were lucky to have a place for us like that.

My game was solid, still had some bad breaks but managed to score. There were a lot of supporters which was cool to play for. They build a grandstand on the par 3 15th where we could win a car. In the final round I almost holed it and it was so much fun to have a hole like this. Because I was the closest to the pin I also won a €250 prize which was nice as well. Overal I scored -4 to become T-9. My first top 10 on the Letas. I’m happy to finally have 3 solid days, it’s nice to feel my game and scoring are getting better.

Now I’m in Toulouse for the next Letas event: the Montauban Ladies Open. I’m going with Mayka Hoogeboom who is playing the event as an amateur. We traveled a lot to events the last few years and it’s always nice to travel with a friend. I’m excited to go and test my game this week.
You can find live scoring at letaccess.com
After this event I will be playing the Belfius Ladies Open which will be played at Cleydael Golf Club in Antwerp. The tournament date is 27-29 June. Feel free to come and see me and the other girls play. 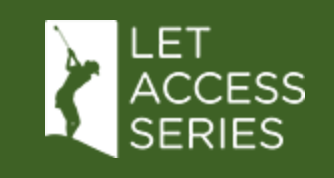